Former US Senator Martha McSally Joins CAES Board of Directors 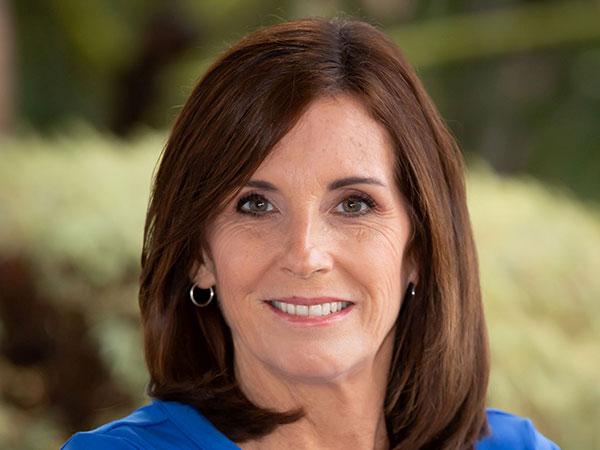 ARLINGTON, Va.—CAES, a pioneer of advanced electronics for the most technologically challenging military and aerospace trusted systems, and the largest provider of mixed-signal and radiation-hardened technology to the United States aerospace and defense industry, announced today that former United States Senator Martha McSally has joined the company’s Board of Directors. McSally will replace Wayne Berman on the board.

McSally is a decorated combat veteran with over 35 years of experience in aerospace, defense and national security.  McSally served as U.S. Senator from Arizona and in the United States House of Representatives for Arizona’s Second Congressional District. Prior to serving in Congress, McSally was a pioneer in the United States Air Force as an A-10 pilot, reaching the rank of Colonel and becoming the first woman to fly a fighter jet in combat in U.S. history, as well as the first woman to command a fighter squadron.

”CAES is at the forefront of technology in electronic warfare that protects our warfighters, and as a former fighter pilot, I know first-hand how important that is,” said Sen. McSally. “I am excited to work with the leaders of CAES to help advance the state of the art in military electronics.”

“We are excited to have Sen. McSally join our board, she will be a valuable asset to our team as CAES looks to advance technology and solve the toughest problems,” said Bob Hitt, Chairman of the Board, CAES.

“As CAES looks to the future, Sen. McSally’s experiences will help advance the company’s growth,” said Mike Kahn, President and CEO, CAES. “We are honored to have such an accomplished and respected leader join our board.”

McSally deployed six times to the Middle East and Afghanistan, flew 325 combat hours and earned the Bronze Star and six Air Medals. McSally was the first woman in U.S. history to fly a fighter jet in combat and the first to command a fighter squadron in combat.   McSally was deployed to Saudi Arabia on 9/11 and became a key leader in planning and executing initial air operations in Afghanistan. McSally was also a hand-picked leader in the stand up of U.S. Africa Command which supported all African continent operations, including counter-terrorism and disaster relief.